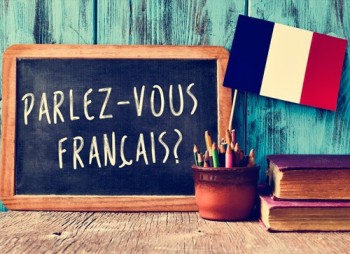 One of the most widely recognized and arguable beautiful languages; French has approximately 274 million speakers worldwide and is the official language of nearly 30 different countries.  Due to colonization and occupation, French is spoken across 5 continents from Canada to Africa and you can even find French spoken in parts of Asia!  Once considered the language of the elite, French has roots as an international language used in scientific publications, literature, and politics.  It is an official language on a number of international committees including the UN, the European Union, the International Olympic Committee, and the Red Cross.  Due to it’s widespread influence, French is ranked among English and Mandarin as one of the top three languages for business.

Whether you live in Canada and want to join the ranks of the many bilingual citizens or have aspirations to travel and work abroad, French is not only a useful and practical language but its many expressions and rich history make it truly enjoyable to learn and speak.